Collector Shri Bhim Singh took charge, reviewed the progress of works done in the district in relation to prevention of Kovid-19

The newly appointed Collector of Raigarh, District, Mr. Bhim Singh took charge on May 28 in the morning. Shri Bheem Singh, an Indian Administrative Service officer of the year 2008 batch, was its former Commissioner, Chhattisgarh. Housing Board and Chief Executive Officer, Raipur Development Authority. Along with this, he has discharged the responsibilities of important posts like Collector Rajnandgaon, Collector Surguja, Collector Dhamtari. <! -

After taking charge, the newly appointed Collector Mr. Singh got the introduction from the district level officers of various departments of the district and reviewed the work done so far by various departments in connection with the prevention of Kovid-19 in Raigad district. In the meeting held, the District Health Officer detailed the sampling conducted by the Health Department so far and the number of patients found positive and the numerical details of discharged persons found in it.

Collector Shri Bhim Singh directed the officials to take care of all the basic facilities such as clean drinking water, fans for heat protection, cleanliness of toilets etc. for the people kept in the Quarantine Center. Also, the premises of Quarantine Center should also be kept clean and tidy.

So that poisonous insects and snake bite incident can be avoided and special care should be taken for the health of pregnant women of labor families from outside the state. He instructed about the cleanliness drive in the Raigad Municipal Corporation area that all the drains should be cleaned before the rainy season so that there is no waterlogging and there is a need to work in the coming days keeping in mind the prevention of dengue.

The municipal commissioner present in the meeting said that in the last two months, major public places of the city have been sanitized three or four times. Officials of the Food Civil Supplies Department said that the ration of April, May and June have been supplied to the shops.

In the review meeting, the Collector directed to follow the government rules in coordination with the officials of all business entities, banks, railways, to protect them from Kovid-19. He inquired about topics like destitute pension, problems of farmers.

Corona vaccine can be available in India by this month of the year, research is going on on these medicines right now ..

This is the life cycle- once used to travel by taking a local train pass of 420 rupees, today's donor Sonu Sood

After migrant laborers, Sonu Sood got here ahead to assist poor ladies, doing this noble… 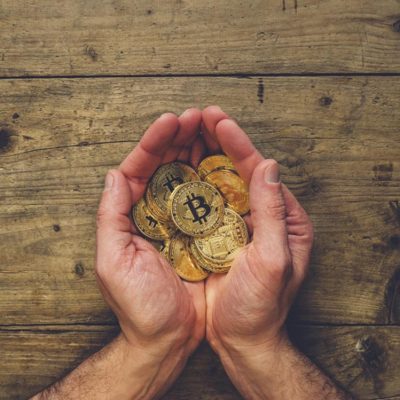