The biggest cryptocurrency with its market value, Bitcoin has gained a reputation as an unlimited store of value, free from government control and surveillance, especially in the past few years. As Bitcoin increases its popularity every day and expands its user base, the attacks increase at that rate.

The last example of this is the statements of US President Donald Trump. Trump first mentioned publicly about Bitcoin last year. The U.S. President wrote in his Twitter account that he is not a fan of Bitcoin and other cryptocurrencies, "the value of which is highly volatile and non-monetary," and facilitates illegal behavior, including drug trafficking and other illegal activities.

Donald Trump asked Treasury Secretary Steve Mnuchin to keep up with Bitcoin in 2018, according to former US National Security Advisor John Bolton's memoirs in the White House memoirs.

Nigel Green, CEO and founder of the financial consultancy company deVere Group, interpreted this latest development as Trump has most likely launched an attack against Bitcoin. However, Green says that Trump's voice against Bitcoin out loud cannot prevent the biggest cryptocurrency and others from being accepted by the masses.

As it is known, in 1933, a law passed with the approval of American President Franklin Roosvelt, and the citizens in the USA were prohibited from holding gold coins, gold bullion and gold certificates. This ban continued until 1975.

Can the US government impose a ban on Bitcoin as well, especially considering its decentralized and digital structure?

Marshall Hayner, CEO of the early Bitcoin investor and cryptocurrency payment company Metal Pay, said to Forbes, “It is unlikely that the US government will impose a Bitcoin ban similar to that in 1933. Bitcoin is a non-government supported currency. I think the most likely move we'll see is the decisions of FinCEn and OCC institutions to tackle aggressive money laundering and financing of terrorism on how to handle digital assets. ” said.

He also stressed that it would be almost impossible to prevent Bitcoin transactions without implementing an internet censorship such as the Chinese Communist Party’s Great Firewall. He continued, “Even on the mainland of China, when I travel there, I have never had any problems doing cryptocurrency transactions. Access to Facebook is another matter entirely. ” used expressions.

Speaking to Forbes, former JPMorgan analyst and derivative trader Tone Vays also did not exclude the possibility of banning Bitcoin in the US, but given the rising mainstream financial asset. Vays said that if people keep their Bitcoins in Coinbase and invest through an ETF, it would be possible for the state to confiscate 50 percent of all Bitcoin in a text message, just like the gold kept in banks. 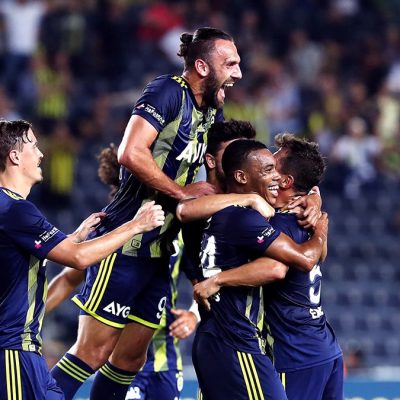 These illustrious players are eagerly waiting to play IPL, you also know their name 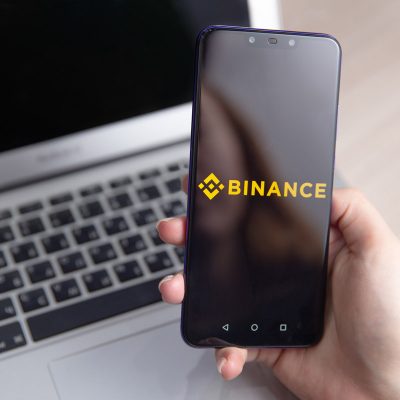