New Delhi: Enforcement Directorate (ED) has taken major action in the National Herald case. The Directorate has seized property worth Rs 16.38 crore of Congress senior leader Motilal Vora. The property includes Moti Lal's 9-storey building in Mumbai, whose market value is said to be over 16 crores. Motilal Vora is very close to Congress Working President Sonia Gandhi. In such a situation, it is believed that the ED's action in the National Herald case is a new disaster for Sonia Gandhi.

The Enforcement Directorate has issued an attachment order for the property of Moti Lal Vora. <! -

->
The seized property worth Rs 16.38 crore has a building spread over 15,000 square feet in Mumbai. This building is a two-floor basement. The ED statement said that the market value of this property is around Rs 16.38 crore.
The ED had filed a charge sheet last year against Motilal Vora and former Haryana Chief Minister Bhupinder Singh Hooda. A charge sheet was filed against the Congress leaders for being directly involved in the process related to the purchase, possession and plot in Panchkula, Haryana. Investigation revealed that the plot was allotted to AJL in 1982. The Estate Officer withdrew on 30 October 1992 as AJL did not fulfill the offer letter conditions. Former Chief Minister Bhupendra Singh Hooda has been accused of using his power to allot the plot to AJL, the order was given on 28 August 2005.

After 40 years from today, this reason may come again, like Corona, the possibility of being imprisoned in homes, scientists claim Booking tickets in special passenger trains from today, if you want to travel, then take…

Increasing outbreak of COVID-19: In Maharashtra, the number of people infected with corona has exceeded… 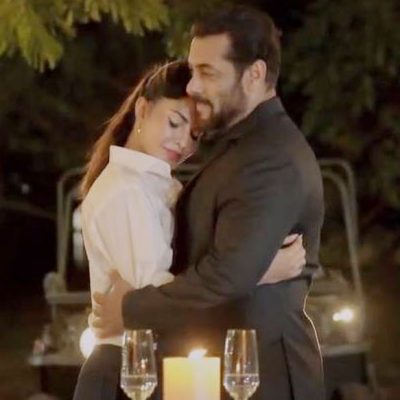