Rob Koyfman, a former manager of Goldman Sachs, said that Bitcoin is ready for a big rally after months of consolidation.

Koyfman, now the founder and CEO of the market intelligence company Koyfin, said the Fed's decision to push the US dollar and support the economy could undermine the world's reserve money and provide serious push to BTC.

Koyfman said, “The Fed's commitment to maintaining its monetary expansion policy for a long time may be an important turning point for the US Dollar. In the past 30 years, the US Dollar has created three distinct peaks in 1985, 2000 and potentially 2020. A break below the current trendline would confirm a big drop for the US Dollar, along with its effects on asset classes. ” said.

Recently, the famous American economist Stephan Roach said that the dollar will fall sharply in the next year or two, and at this point assets such as Bitcoin and gold will have an important opportunity. Roach expects the dollar to lose 35 percent in the period highlighted.

On the other hand, according to Koyfman, Bitcoin is already in a good position to start a rally on its own. Koyfman thinks that a weak dollar will push the largest crypto money beyond the all-time high of $ 20,000.

Disclaimer: What is written here is not an investment advice. Cryptocurrency investments are high-risk investments. It is recommended to seek help from a counselor if you do not have enough experience and knowledge. Every investment decision is under the responsibility of the individual. CyclicMint and the author of this content cannot be held responsible for personal investment decisions.

Humans are ashamed: – Sakhs who came to Barat have done justice to only seven… 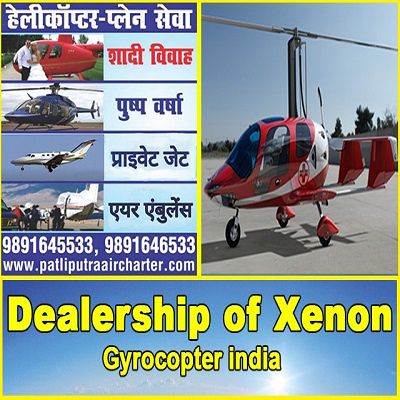 A soldier took a painful step, first shot his wife with his rifle and then…