Coronavirus: 148 number of infected, all soldiers of quarantined Ladakh scouts

New Delhi / Team Digital. The risk of coronavirus is increasing rapidly in the country. The number of people infected with this deadly virus has increased to 148 after 10 new cases of corona virus infection have been reported in different parts of the country. The Health Ministry said that three people and 25 foreign nationals, including those who lost their lives in Delhi, Karnataka and Maharashtra are also involved in these cases. The ministry said that more than 5,700 people exposed to infected people are being closely monitored. <! -

Four people, including two foreigners, are infected with the corona virus in Rajasthan. Tamil Nadu, Andhra Pradesh, Odisha, Uttarakhand and Punjab have reported one case each. 16 people including 14 foreigners are infected in Haryana. According to the ministry data, 14 people have been discharged from the hospital so far. These patients include three patients from Kerala who were discharged from the hospital last month.

Three people have died due to this virus. Recently, a 64-year-old woman from Mumbai died on Tuesday. She returned from Dubai. Earlier, a 76-year-old man from Kalburgi was killed last Tuesday, who returned from Saudi Arabia. A woman died on Friday night at Delhi's Ram Manohar Lohia Hospital. According to an additional travel advisory, the government has banned entry of passengers from Afghanistan, Philippine and Malaysia to India with immediate effect.

This directive has been implemented temporarily and will remain in force till 31 March. This will be reviewed later. The government has banned the entry of travelers from EU countries, Turkey and Britain, between 18 March and 31 March, amid growing cases of corona virus.

Union Minister Muralitharan had quarantined himself after seeing the symptoms of corona, later on investigation he was found to be negatil. At the same time, the first soldier in the Indian Army was found corona infected.

Sources have revealed that the first positive case of corona virus has been confirmed by Indian Army personnel (from Ladakh Scouts). Jawan's father has a connection with Iran. The jawan is being treated while his family including sister and wife are kept under observation. At the same time, Jawan's father has also been found to be corona infected.

The Jammu and Kashmir administration has blocked the entry of foreign tourists into the entire Union Territory (UT) in view of the outbreak of the corono virus worldwide. District Magistrate / Development Commissioner of Srinagar Shaheed Chaudhary said that entry of all foreign tourists into Kashmir has been banned as a precaution.

#UPDATE Government of Jammu & Kashmir: Entry of foreign tourists to the entire Union Territory (UT) has been banned as a precautionary measure in view of the #coronavirus outbreak around the world. https://t.co/mO0sY94q9h

Udhampur District Magistrate of Jammu and Kashmir Piyush Singla informed that from March 18, public transport including buses, mini buses, tempo etc. will be suspended across the district.

The Ministry of Health and Family Welfare, Government of India, has issued a guideline to inform individuals affected by the corona virus by private institutions.

Mahadev will soon be pleased on these lucky zodiac signs. 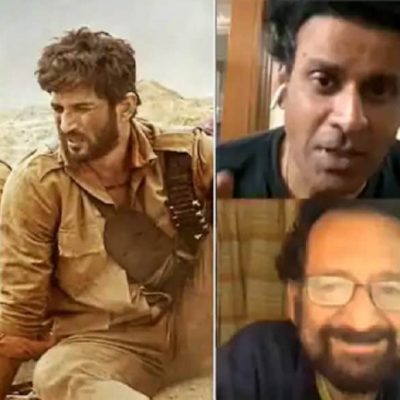 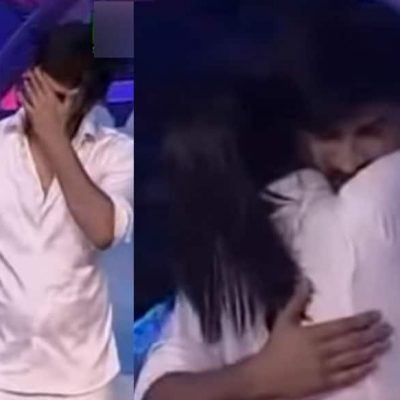