New Delhi / Team Digital. Coronavirus infection has once again gained momentum. As the rapid infection of the corona virus increases worldwide, China has claimed that HCQ can effectively prevent this infection. In this regard, China has also claimed to have continued trials on patients. In which a total of 48 patients took this dose for about 10 days. Due to which the doctor studying in China is enthusiastic. India has also increased production of HCQ. However, the US is now skeptical about this HCQ. While countries like Brazil, Israel, Australia, Canada have given its approval. <! -

This is how the virus looks like on corona patients' skin, read report

Let me tell you that the pace of infection of corona virus had slowed down for a few days, but the data has been revealed on Saturday. He is worried. On Saturday, more than 58,000 new cases of corona have been reported in the world. At the same time, the death toll from Corona has also increased to more than 2,40,000. The number of corona-infected people now exceeds 33,71,435 worldwide, and cases are increasing rapidly.
Corona antibodies found in Madonna's body, corona infected earlier

America becomes the hangout of death
Amidst the worldwide commotion, America must have considered itself the most unfortunate. In the last 24 hours, 1883 people died here. The death toll in the US has crossed 61 thousand. While more than 10 lakh 64 thousand people have been found infected. US President Donald Trump has been quoted as saying that he has approved the use of Gilead's Remadecivir drug in the US in the treatment of Corona patients.

Britain is bad then balanced in Pakistan
Corona is also seen in Britain. On Friday, 739 people lost their lives there. Due to which the death toll has reached 27,510. At the same time, the situation in the neighboring country of Pakistan is balanced, 990 cases have been registered in the country in the last 24 hours. After which the number of infected people has crossed 17 thousand. So far 391 people have died.

Actress Aishwarya Rai Bachchan remembered Rishi Kapoor and shared a photo with her family on Instagram. 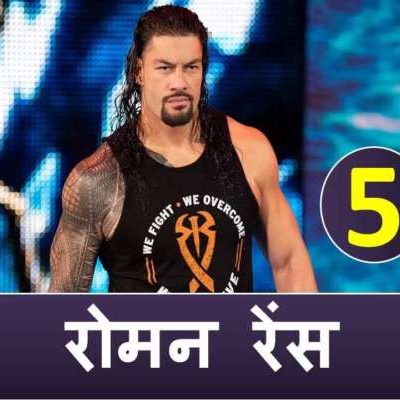 Sambal Yojana restarted, transfer of 41.33 crore to the accounts of beneficiaries of the scheme,…

Telangana extends corona lockdown even after May 17, curfew to be imposed across the state