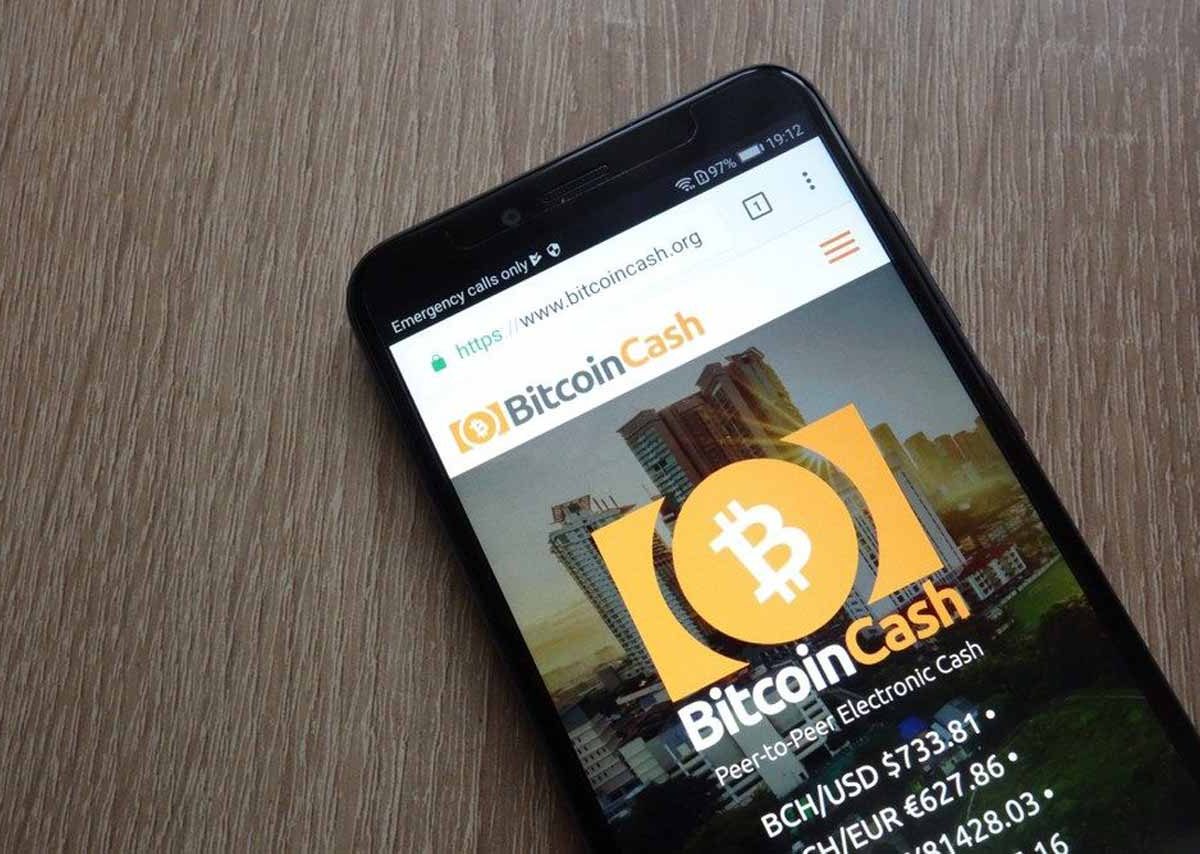 A rare situation occurred in the Bitcoin Cash blockchain today. No blocks could be removed for about 5 hours from 05.14 to 10.33. In the normal course of the network, the time between blocks should be around 10 minutes.

Bitcoin.com data shows that after the block number 620025 containing 1114 transactions at 05.14 was found, the next block was added at 10.33 and contained 6950 transactions. Despite the five hours that passed, the size of the removed block was only 2.3 MB. Users had to wait hours for payment confirmation.

According to CoinWarz data, the hashrate of Bitcoin Cash dropped about 25 percent during the delay.

On the other hand, a similar incident took place in the Bitcoin blockchain in October. In this incident, which was seen for the first time since 2014, the new block was delayed two hours and the glitch was attributed to the burning of a large mining facility in China. Interestingly, at the delay in 2014, a Bitcoin mining plant in Thailand was burned down, thousands of mining equipment became unusable. Such a gap between blocks occurred 11 times in the 11-year history of Bitcoin.

New Zealand bowler said- This player does not get much respect in Team India!

Political politics in Madhya Pradesh politics, Jyotiraj Scindia can be included in BJP