Be careful, it is going to grow very cold.

Have you picked up your warm clothes and kept them in the cupboard after seeing the sun in the last one or two days? So take it out because the Meteorological Department has said that it is going to rain, after which the cold will increase slightly. It is believed that due to western disturbances, rain is going to come. Due to snowfall in the mountains, the weather will increase cold and January will also be very cold towards December.

These days, the cold in Delhi has reduced a bit and after seeing the lukewarm sun, people are thinking that perhaps the days of severe cold have gone. The last one or two days were very sunny which gave a lot of relief to the people. While the maximum temperature was slightly higher than 21 ° C, the minimum temperature was around 8 ° C. <! -

->
On Saturday, the wind was also at a speed of 12 kilometers per hour.

So that is if you thought that the cold will reduce now, it is not so, but the cold can increase in the opposite. It remains to be seen, however, how long the increased cold will stall Delhi and North India. Let us tell you that due to the fog, there were reports of a lot of accidents in the past and life was affected due to the cold.

Although the outbreak of cold in the coastal areas of India is not that much, but in northern India, it is cold. Apart from the mountains, Delhi and entire UP are extremely cold. It is believed that due to the Doab region of Ganga Yamuna, the cold here is more. This is Diljit Dosanjh's family, he has become the father of a child 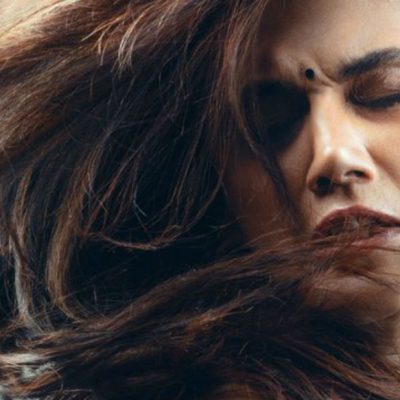 These are the 5 horror movies of Bollywood, which are sweaty to watch