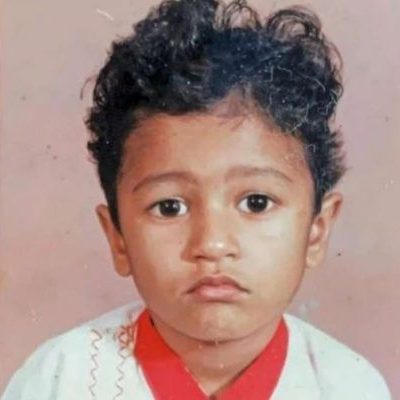 Vicky Kaushal became an actor from an engineer, read some unheard things on his birthday